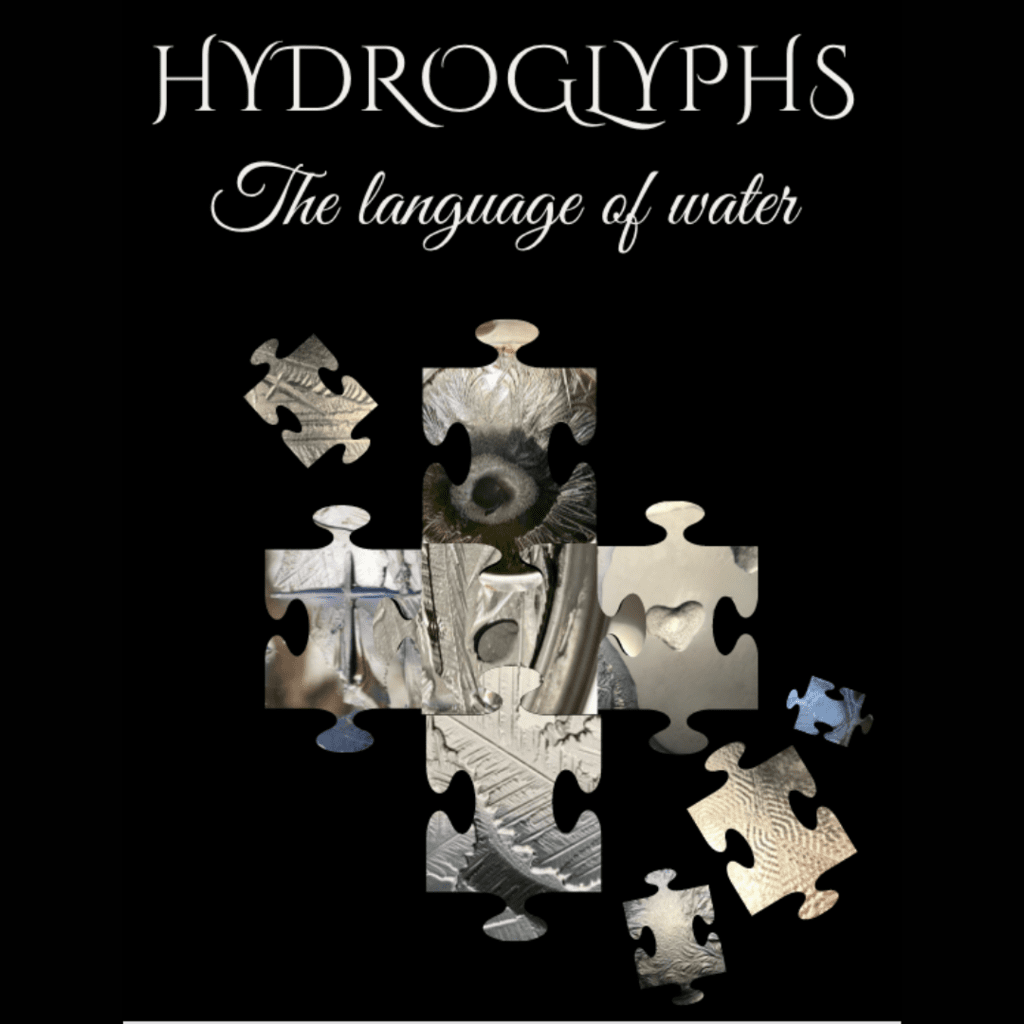 What is a hydroglyph? The simplified version, is that they are symbols in ice that have one or more meanings. For example, the symbol for money and abundance is a coin image, and the symbol for love is a heart image.

To say I have discovered one hydroglyph, I need to have seen the same image appear after using the same influence, at least fifty times. This tells me that it is not coincidental, and there is enough evidence to say it has specific meaning. Essentially I am learning to read messages in water that are revealed in frozen symbology. This liquid crystal language is not as simple as ABC. Hydroglyphs are very conceptually complex, when various glyphs are seen together there is a story to be told, and a scene that is set.

I believe water has a message for us all… something of great significance. The symbols I have discovered so far have already opened a door to consciousness well beyond the container of the human body.

This work is in its infancy, yet the sophistication of the language I’ve seen so far is remarkable.

If you already have my technique, going forward, you will now be able to identify and read the messages that water has for you. If you don’t have it, and would like to learn, you can purchase the step by step guide. I also teach workshops, and personally help you get the freezing technique perfected. To book head to the workshops tab on my website.

What Will You Learn? 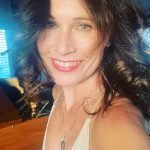